Posts From the monthly archives: "July 2015" 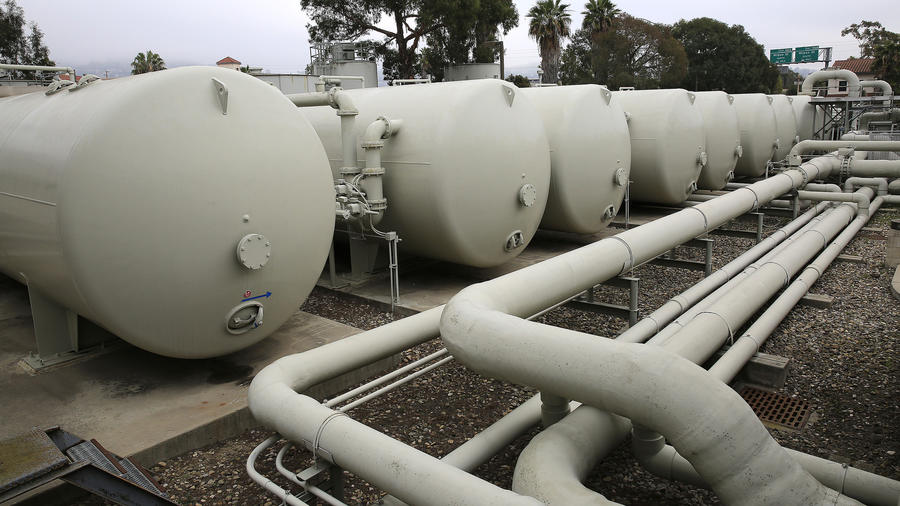 Courtesy of: Matt Hamilton | Los Angeles Times Santa Barbara City Council members on Tuesday unanimously approved spending $55 million to reactivate a mothballed desalination plant that could provide the city with nearly a third of its drinking water. The Charles E. Meyer Desalination Facility was built during a drought in the 1990s but closed in…(Read More)